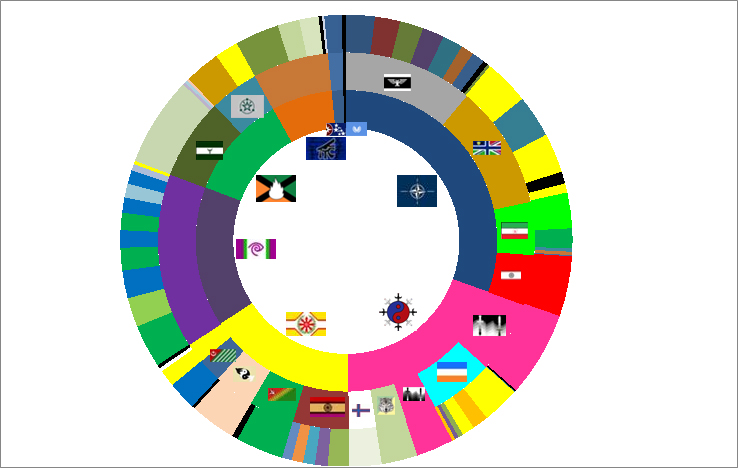 Population by Sovereignty or alignmentEdit

Study by Lotiripol university with assistance from ABU, an estimate of the world population. This does not take a good account of refugees and does not include occupied territory. Lapinland is likely higher than estimated as the authorities did not co-operate. Shaderia will be under-estimated due to shroud. Saphire isles assumed to be 10 million. numbers are also inaccurate concerning the ongoing food crisis. Amun-Seth may be slightly over-estimated to account for likely growth.

Retrieved from "https://mapzor.fandom.com/wiki/Arsinos_Population?oldid=15655"
Community content is available under CC-BY-SA unless otherwise noted.